A chat with municipal archivist Clara Nyström reveals some interesting facts about Kiruna's architectural heritage and local history. There is no mistaking her enthusiasm for old inventories and buildings. 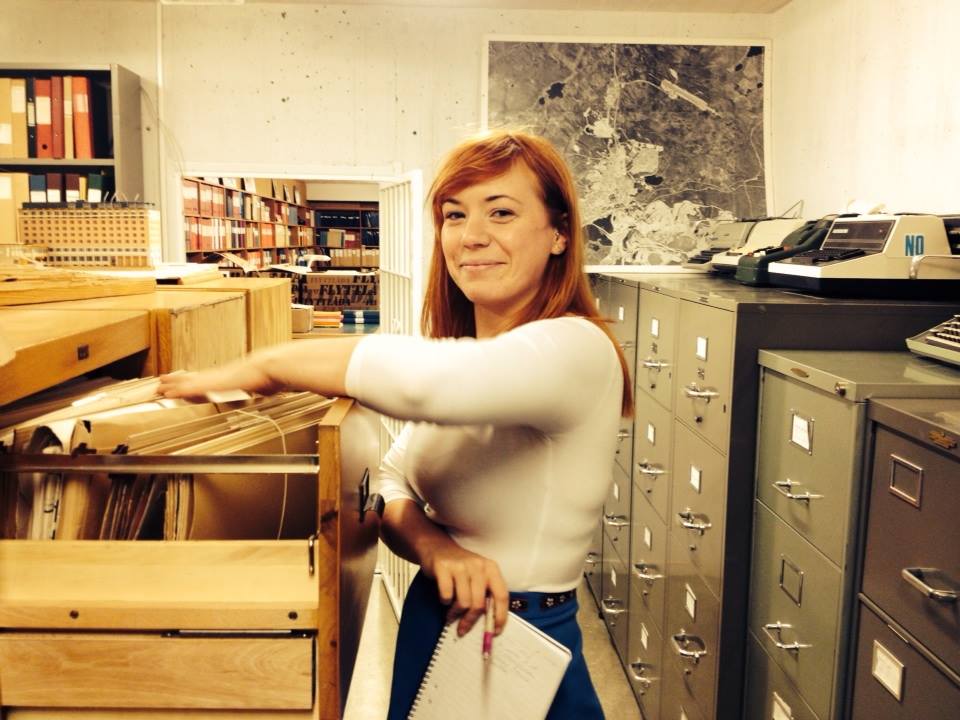 Clara Nyström, municipal archivist, is at home among old archives and old buildings.

“Of course, new buildings can be beautiful. But old is always old. Even though there is plenty of documentation, not all is known about Kiruna's old wooden buildings. For example, the architect who designed many of the old company buildings is unknown. Many of them are high-quality modular buildings that were shipped here in pieces.

Gula raden and the16-room workers' dwellings are interesting from many different perspectives,” explains Clara Nyström, continuing, “Kiruna needed housing and these buildings not only had to provide shelter, they had to make good homes as well. There was a great housing shortage.

The solution was to bring building materials up by train from the coast. Gula raden and the16-room workers' dwellings, often referred to as the 16-man houses, were delivered in the form of building kits that could be quickly assembled. People moved in before the houses were ready for occupancy and meals were initially prepared out of doors.”

Gula raden was inspired by architecture from Iggesund, just north of Hudiksvall. Gustaf Wickman modified the exteriors to adapt the design to the architecture that was more typical of the orefields communities, while the 16-room dwellings are pure Wickman, with inspiration from Malmberget.

“With 16 rooms these were among the largest apartment buildings in Kiruna at the time.”

But why the bright colours?
“Wickman clad the buildings in wood siding, completed them with exterior trim, and then painted them in what were for the period rather traditional Swedish colours. The idea was that bold colours would brighten up the grey and white seasons we experience up here for much of the year.”

Clara Nyström notes that the buildings were given a somewhat different nuance at some point during their history.“The colour is lighter than the original. Several of the houses were painted in a different nuance during the 1950s, as was the case with buildings on södra Hermelinsgatan, which were given a new visage by artist Pierre Olofsson. We're looking at this issue, since the buildings will have to be repainted after the move.” 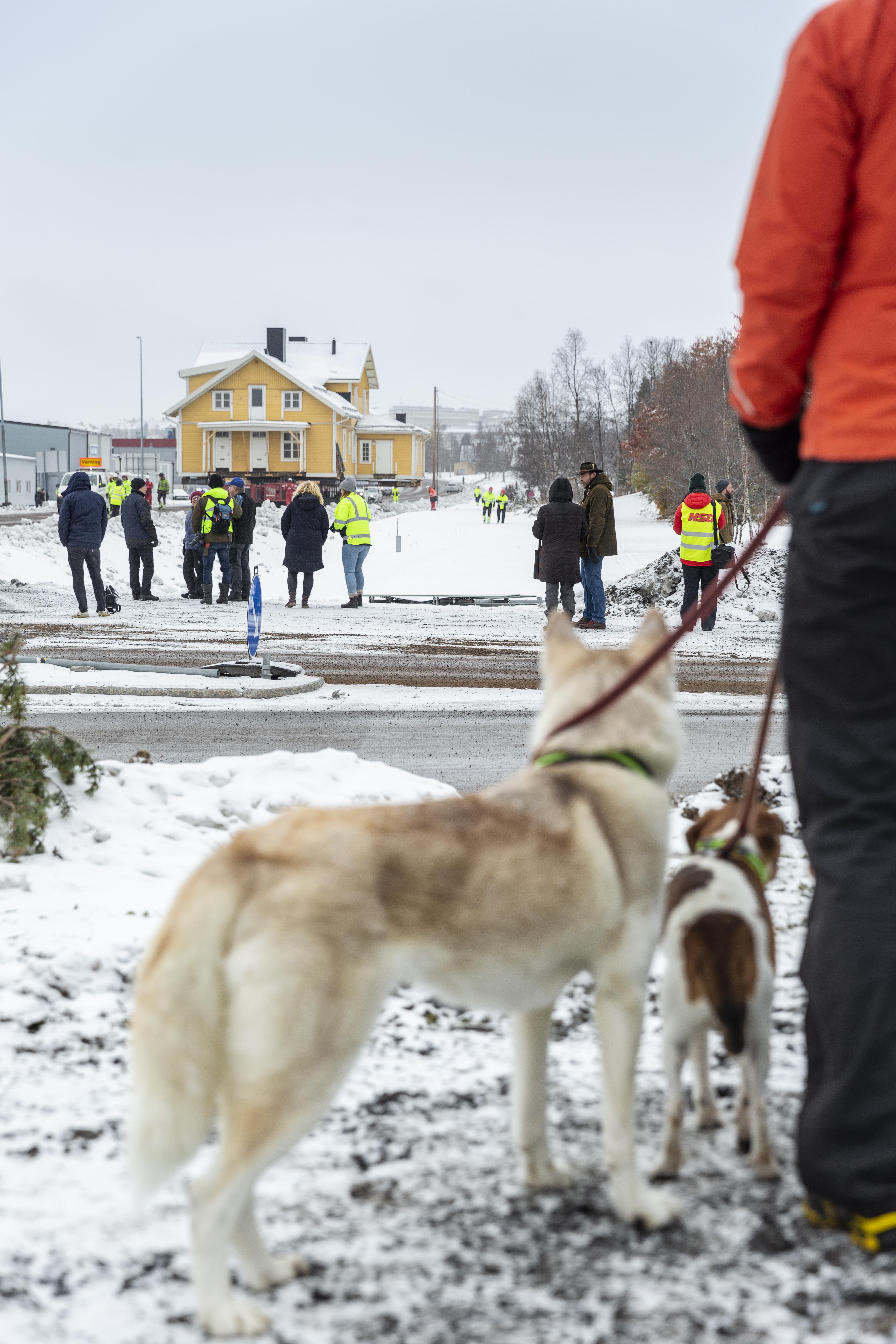 Many Kiruna residents were on hand to witness the relocation of Gula raden. The move went according to plan and the buildings will undergo minor renovation.

During September both the 16-room dwellings and Gula raden were moved to new addresses on Flyttleden, off Kurravaaravägen, a project that went according to plan.

“When I watched my personnel who were responsible for the relocation project, I was impressed by their ability to plan and execute the move. The knowledge gained by our staff in the urban transformation departments and our partners is unique. I am both proud of, and impressed by, our people and the work they are doing,” says Stefan Hämäläinen, LKAB's manager for urban transformation.