The project relates to city block four of Kiruna's new centre, and the contract between the companies has now been signed. The building permits have been obtained and the construction work is set to begin after the end of the summer holiday season.
"It is important to create more homes in Kiruna. We are assuming responsibility for replacing the homes that are disappearing and creating an attractive community," says Ingemar Törmä, project manager at LKAB. 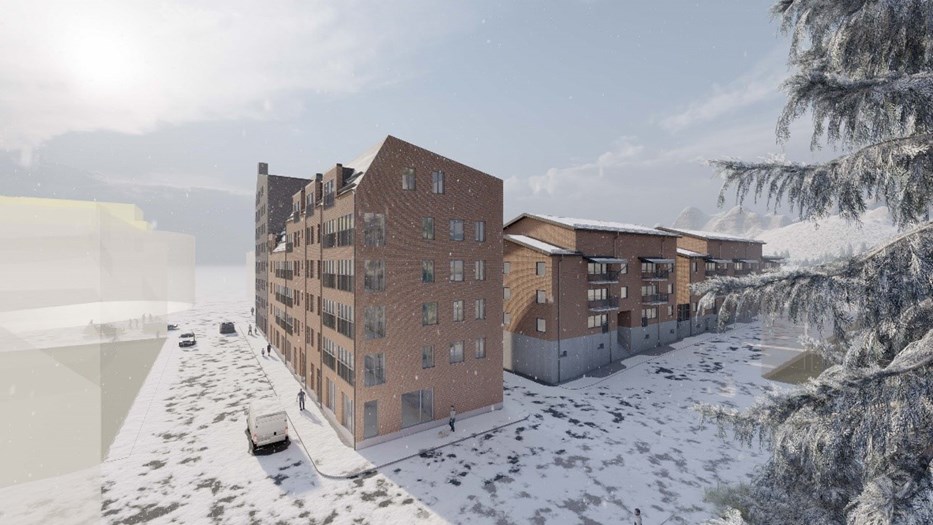 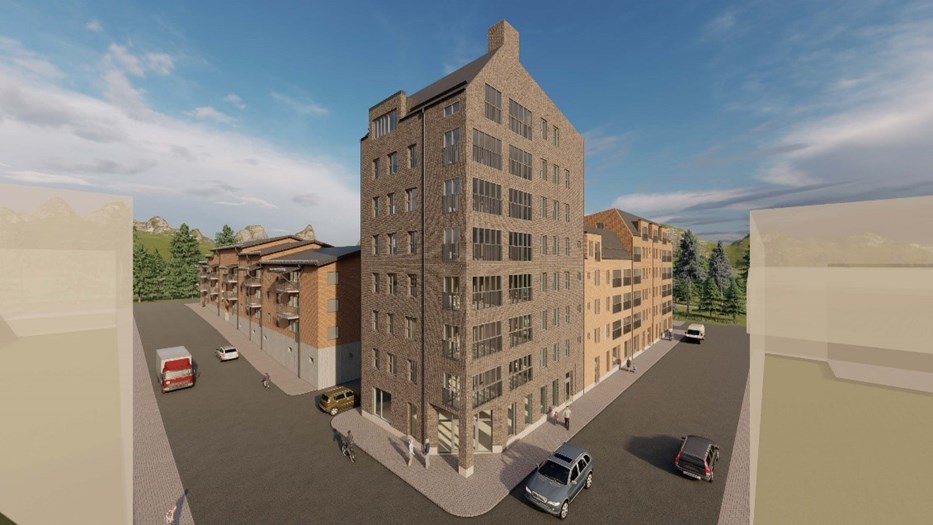 The project covers a total gross floor area of 14,300 square metres of homes, commercial spaces, and below-ground parking garages.
The area is described as having a dense, diverse, small-town character with its own identity in terms of materials, colours, and heights."We are of course happy to be entrusted with this task. The big challenge in a project like this is sticking to the schedule. We are dedicated to ultimately completing our work on time," says Mats Lind from Nåider Bygg HB.

The new city block has been designed by TM Konsult AB. The area is described as having a dense, diverse, small-town character with its own identity in terms of materials, colours, and heights. The apartment buildings will be between three and seven storeys high, facing the street.