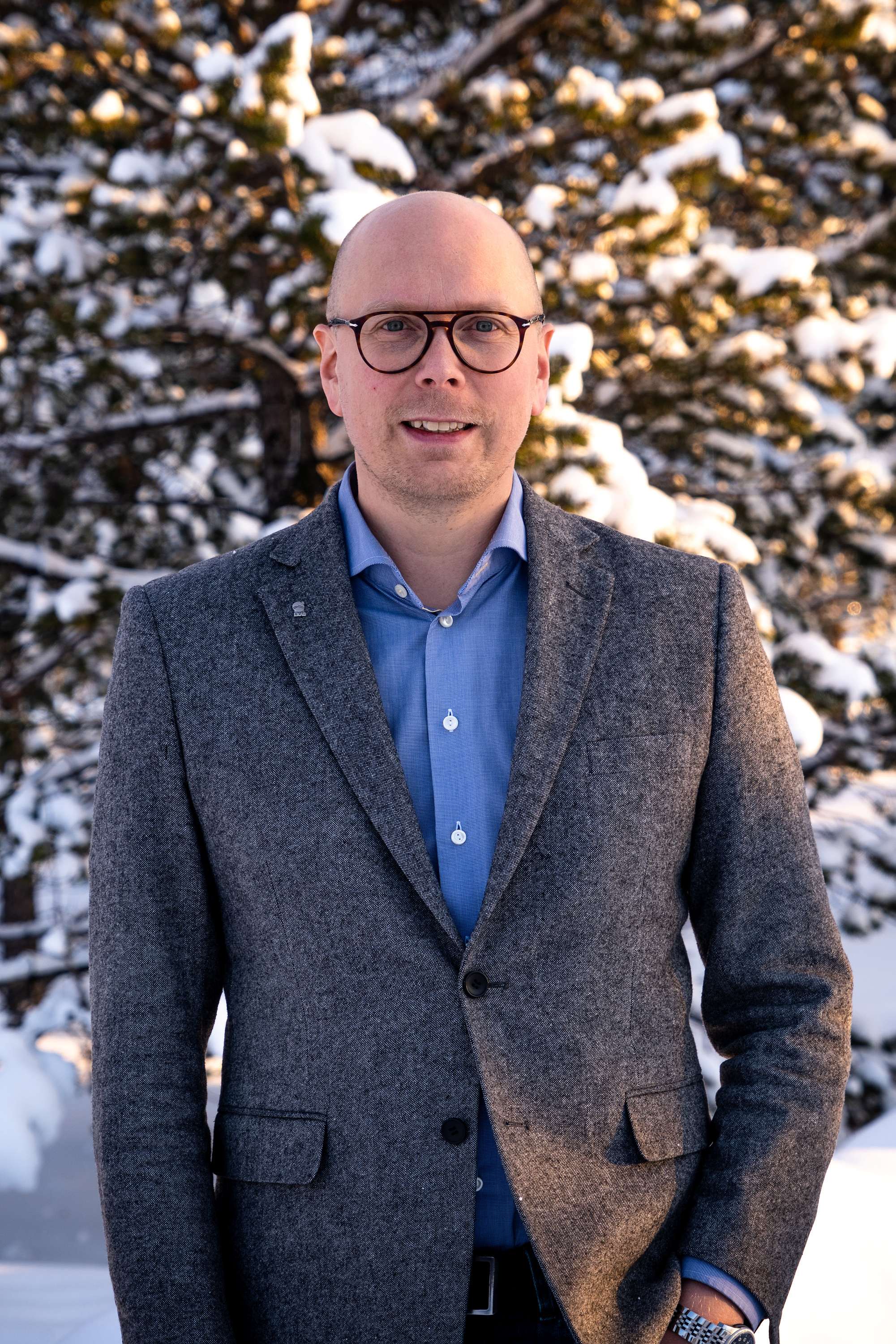 What is the availability of housing in the new Kiruna?
“At the moment we’re in a tight situation, with high demand for new homes while we don’t have land available that’s suitable for construction. If LKAB is to be able to build all the homes we’d planned for, we need access to land. As there is already a housing shortage in Kiruna, quite apart from the urban transformation project, we’re seeing the need increasing as decommissioning work proceeds,” Linus Niva, Head of the Urban Transformation Unit in Kiruna.

How many homes is LKAB planning to build?
“We want to build 100-200 new homes every year over a ten-year period. We also want to build more homes in addition to those that have to be replaced. We believe in Kiruna, in the need to build an attractive community, and we see the importance of strengthening the skills supply. LKAB intends to assume a high level of social responsibility,” says Linus Niva.

In which area is LKAB planning new housing?
“LKAB wants to start several construction projects in the new city centre area and in what is known as the shooting range area, but it’s difficult to say exactly when construction will start. We hope that we’ll be able to produce a long-term plan for the new production of new homes,” says Linus Niva.