To date LKAB has paid out about 11,3 billion Swedish crowns and reserved a further 11 billion for the transformations since year 2006. Many people ask if LKAB can afford to pay for the urban transformations. The simple answer is that as long as we have mining operations in Malmfälten we have to be able to.

Being able to pay is a necessity if we are to continue mining and it's not something we can opt out of or postpone. It's expensive to mine iron ore deep under ground. LKAB always has to plan far ahead and think about the costs to make it profitable to continue. If costs are too high, it's of course impossible to continue mining. Luckily the urban transformations will take place over a long period and not everything needs to be paid at the same time.

We can't say how much the urban transformations will ultimately cost. This is because LKAB has chosen to mine deeper. In both Kiruna and Malmberget it's a matter of several billion.

The urban transformations are included in the costs for goods sold. The provisions made are charged to the operating profit and entered on the balance sheet as a liability. When the money is finally paid out, it appears as urban transformation payments in the flow. 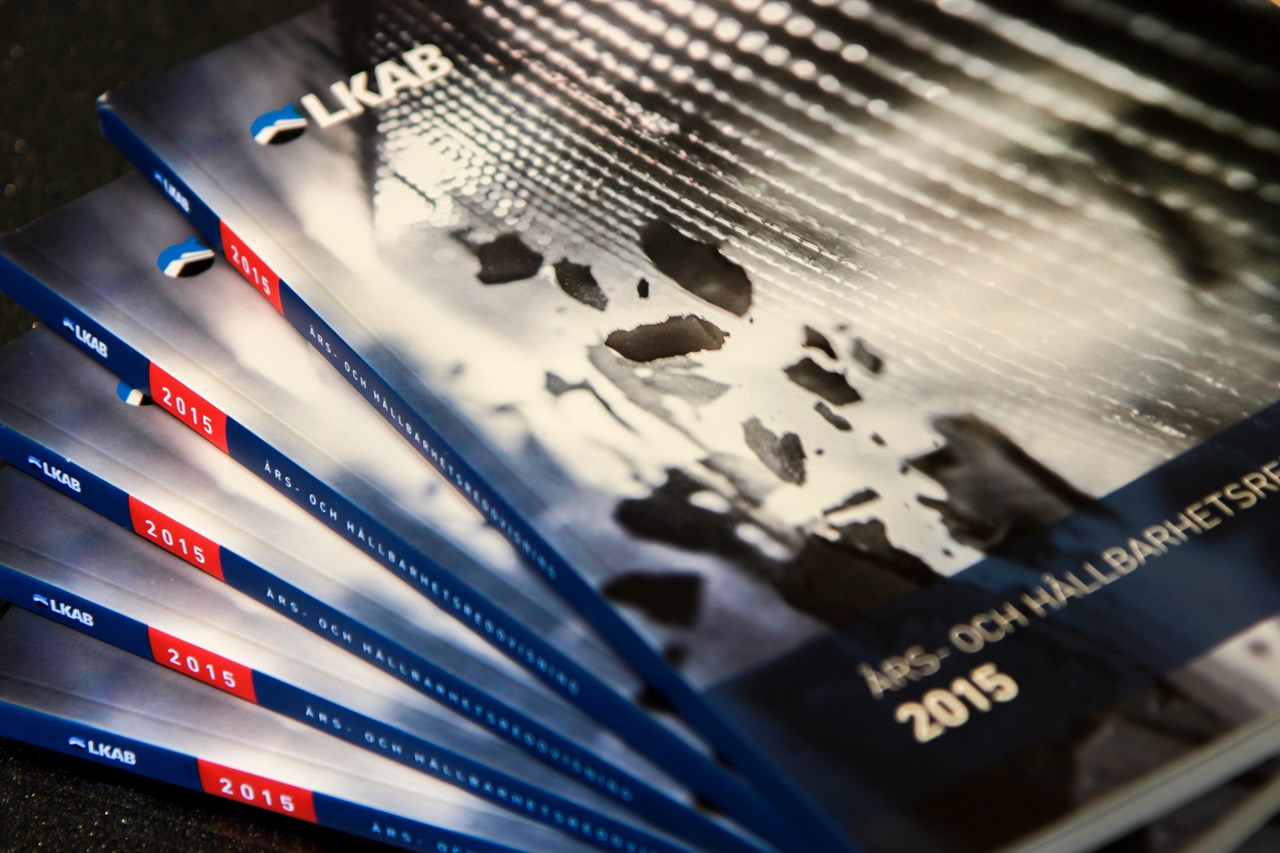 Keep track of the costs

LKAB details how much the urban transformations have cost every year in its annual and sustainability report.

You can read it here.

We want to do the right thing

Before LKAB is given a permit to mine iron ore in a particular area, the municipalities have to alter their local plans from residential and commercial areas to industrial areas. This in turn means that LKAB has to reach agreements with all the property owners and businesses that currently stand in the way of production at the mine. One of LKAB's urban transformation team's most important tasks is therefore buying properties, partly from the local authority and partly from private individuals.

LKAB has so far financed several major infrastructure projects and compensated the municipalities for municipal premises like schools, swimming baths and community centres. LKAB has also bought some properties from private owners.