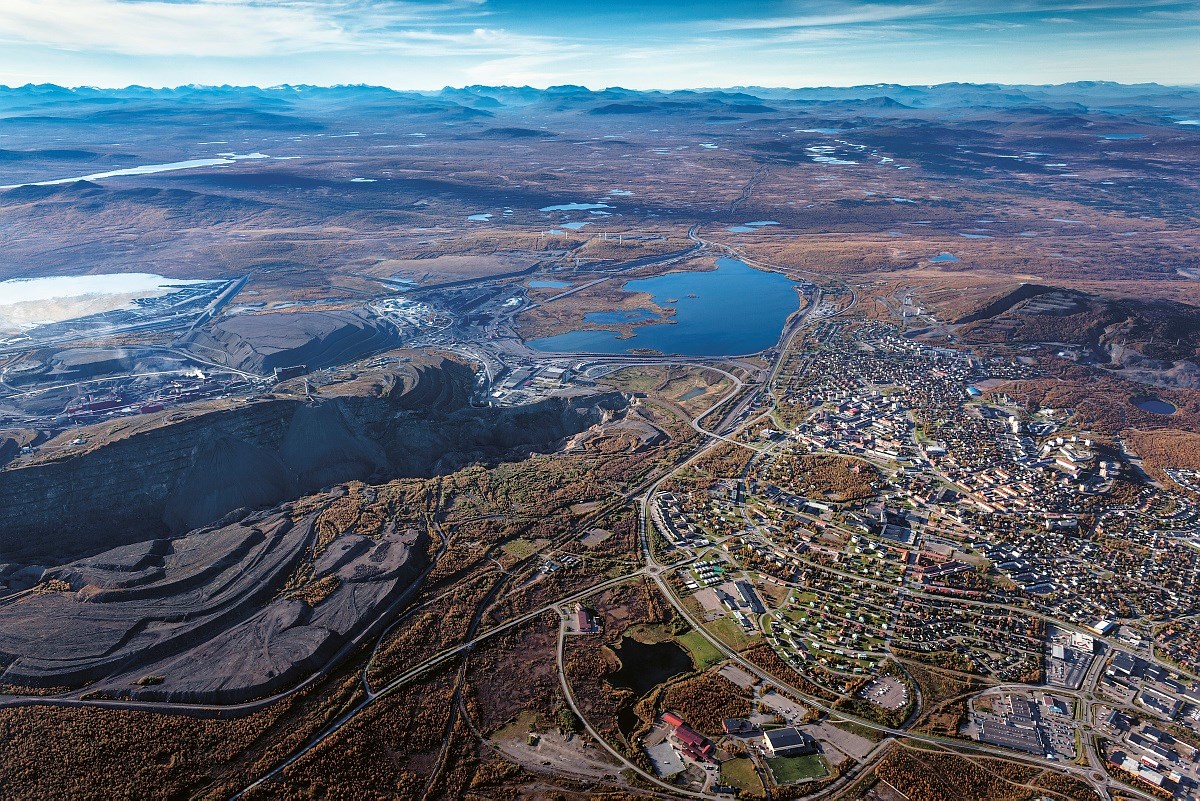 We are moving a town

The transformation of Kiruna is attracting attention around the world. Never before has such a modern and developed city been transformed due to industrial operations requiring use of the land.

Around 6,000 people will need to move, as it is necessary for LKAB to claim more land. The entire area encompasses 3,000 homes and approximately 450,000m² of public and commercial premises in total. By 2035, the current city centre will have been phased out and the new, developed centre will be in place, three kilometres to the east.

The story of how such a modern city could be transformed begins in 2004, when Kiruna municipality issued a press release with the header "We're moving a town". The news spread like wildfire, and soon the urban transformation was a known phenomenon.

In reality, the story began long before this. When LKAB was formed in 1890, and when settlement began, the site of the city was chosen carefully. Hjalmar Lundbohm, LKAB's first managing director and Kiruna's founder, was intent on placing the settlement in close proximity to the work.

The city was built among mountains, which provided a solid wind shield and a view over the mining site in Kiirunavaara. Despite the relatively short distance to the mine, the idea that, almost 150 years later, Kiruna would need to move, was very far-fetched. 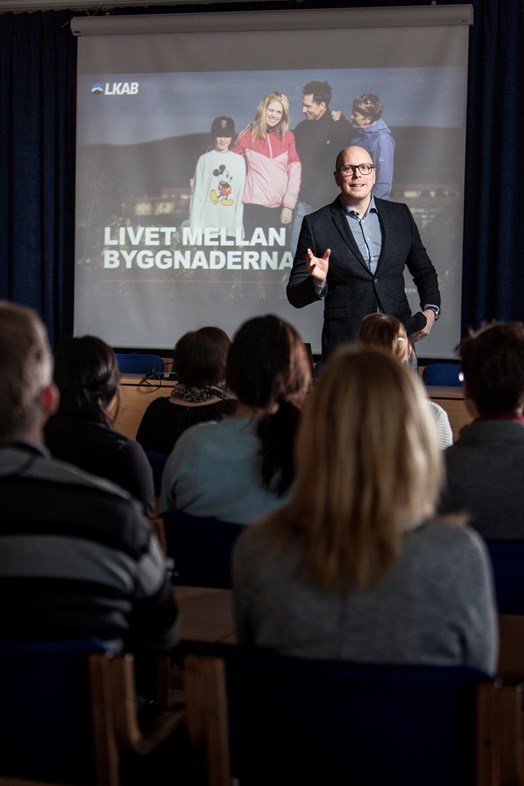 It's all happening now. We find ourselves in a reality which may seem unbelievable. Major parts of the town centre, Bolagsområdet, Järnvägsområdet, and parts of the Norrmalm and Östermalm neighbourhoods will be affected. The church, the swimming pool and the town hall are some of the buildings affected. As no mining is taking place beneath residential sites or public spaces, we will need to move the settlement.

The land, which will not immediately become an industrial area, will be transformed into park-like areas called Mine City Parks. This will lead to a gentle transition between mine and town, which means that no-one needs to live next to an industrial area.

Side by side for many years

Kiruna is a relatively young city, yet its history is more powerful and more alive than that of most other communities. The iron ore and mining operations have formed the basis of a vital city where many have been able to realise their dreams of a good life. Side by side for over 125 years, the mine and the town have worked and developed in close relation to one another. This tradition shall be carried forward into the future. It is a fascinating journey that we make together with the inhabitants, the municipality and other actors in society.